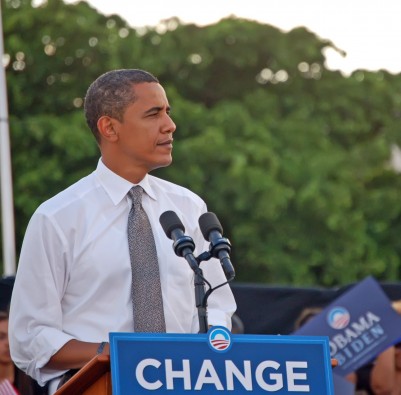 The Obama Administration is planning to launch yet another mortgage refinance program in the new year. This program is going to target subprime borrowers, who are current on their loans but underwater with these loans, extending government support to the mortgage market to yet another borrower group. The timing raises the question of why this initiative is under consideration NOW, as opposed to earlier, since it is hardly news to anyone that a lot of homeowners still have negative equity. Equity is increasing, thanks to the slow recovery in housing prices, but, overall, equity is down around 10.8 million in 2012.

It appears that the Obama Administration isn’t convinced that further home price appreciation will restore these borrowers to having equity in their homes any time soon. Even more important, this program is seen as a way to boost consumer demand, which would somewhat offset the contractual impact of deficit-cutting. Borrowers who have made payments for five years plus on high-yield mortgages are committed to keeping their homes and presumably have a reasonable level of income to stay current for a long period of time.

What would the “stealth-stimulus do”? Under this stimulus program, Fannie and Freddie would be allowed to charge higher rates to borrowers in order to compensate for the risk of guaranteeing refinanced loans that are underwater and which then are more likely to default. This would be a further extension of the Home Affordable Refinance Program (HARP 2.0) that is currently available only for Fannie and Freddie mortgages. This extension is being labeled by those in the industry as HARP 3.0 which would be the third expansion of Obama’s mortgage stimulus.

Some economists argue that those borrowers could be relatively good credit risks, because they have a track record for paying their mortgages even through tough economic times, and that Fannie and Freddie could turn a profit on such mortgages while helping the housing market. But, some industry officials say such a program would only work if banks were given immunity from having to buy back any loans they refinance that default, and that such a protection would boost the risk for tax-payer backed companies. Others say that such a plan would likely reach no more than a few hundred thousand borrowers or less than 5% of all outstanding mortgages. Estimates by analysts at Barclays Capital and JP Morgan Chase estimate that 24% of those current in their mortgages are underwater.

Will this stimulus be too little too late, or will it be a successful attempt to boost consumer demand and restore equity back into America’s housing market?