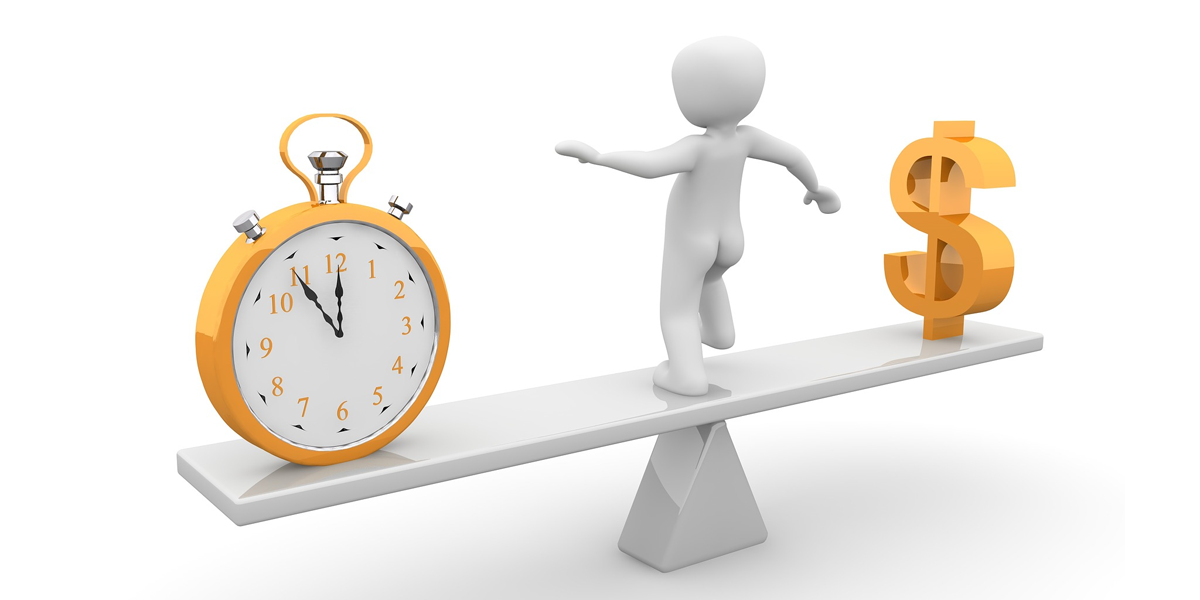 Mortgage interest rates have been slowly increasing since they plummeted following the 2008 financial crisis. Twice this year already, the Federal Reserve has raised interest rates, which, in turn, raises the rate at which banks loan out money for mortgages. But are they done raising rates this year, or could more hikes be on the way?

Will the FED raise interest rates?

Here’s a few ways you can tell a rate increase is on the way:

How Much Will Interest Rates Rise This Year?

Interest rates before the economic crisis in 2007 were around 6.5%. Currently interest rates are at 1.25%. At the beginning of the year, the FED had hoped to get the rate back to 2%, but, at the last meeting, FED officials revised that to 1.5% due to the size of economic growth this year. We are growing, but slower than they forecasted.

What are current mortgage rates?

Mortgage rates have been hovering around the 4% range for 2017 for a 30 year fixed rate mortgage. The rates for home loans shot up to the mid to low 4’s at the beginning of this year but have slowly dropped back down to the range it has been at for the past few years.   The exact mortgage rate will depend on your specific situation including loan amount, loan-to-value ratio, credit score and loan program.

Should I buy a house before interest rates go up?

Interest rates will likely not rise to 2% this year. That doesn’t mean the FED won’t try to reach that goal next year, or perhaps go even higher than that. So, while rates are slowly rising, they are still lower than they were ten years ago for those searching for a mortgage.

For West Michigan, the rates being this low means an increase in demand for new homes. While rates have ticked up, the housing boom hasn’t slowed. If you want to take advantage of interest rates before they rise again, speak with a loan officer about your mortgage options. Call Riverbank Finance at (800) 555-2098.